*Note:  This post was meant to be posted on Friday, April 29* 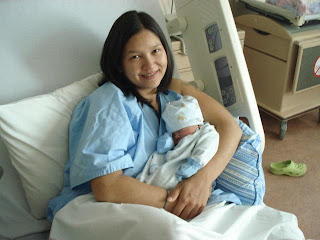 Mommy and her two boys﻿ 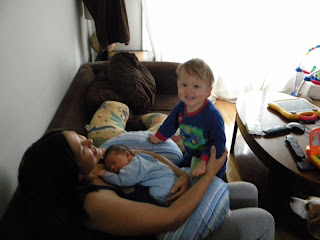 Snugglebug - he is still a snuggler to this day﻿ 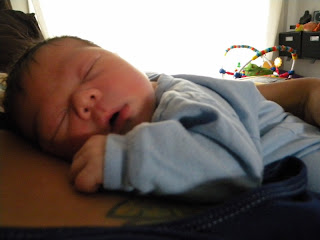 With Marlene, later at home the same day of the birth﻿ 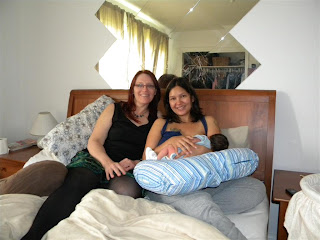 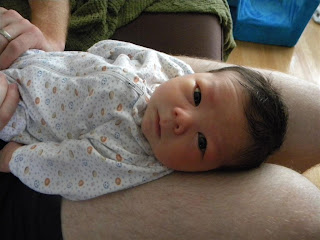 Email ThisBlogThis!Share to TwitterShare to FacebookShare to Pinterest
Labels: birth